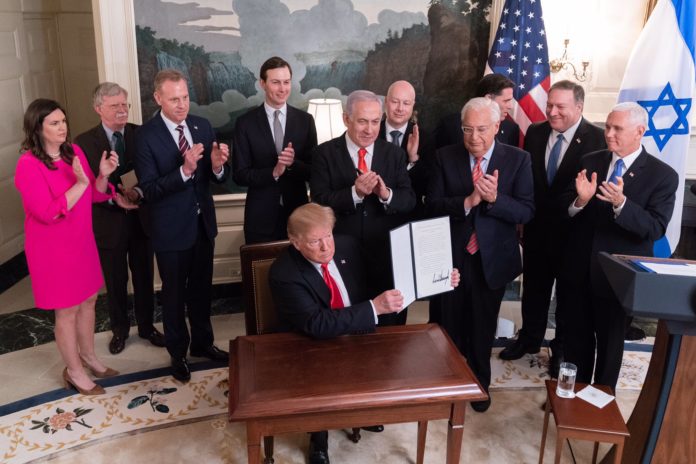 Israel’s right for these territories comes not only from God, as described in the Bible but also from Israel’s history. Both ancient, from the times of its greatest kings, David and Solomon who have ruled over these lands, as well as more recent history and agreements governed by international law, such as the Balfur Declaration 1917 or the San Remo conference 1920.

We call the Government of Poland to immediately recognize Israel’s sovereignty over the Golan Heights.

It is the fundamental goal of a just and righteous government to stand on the side of historical truths.