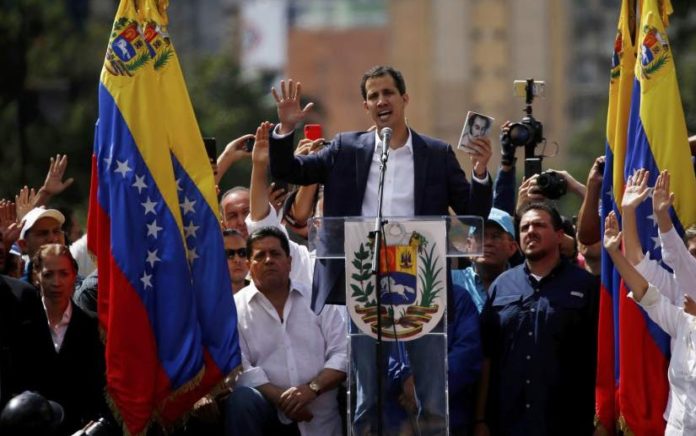 November 11 Movement is appealing to the authorities of the Republic of Poland to an immediate recognition of the opposition leader and the President of the National Assembly of Venezuela Juan Guaido as a temporary President of Venezuela. We demand that the Polish authorities call the former disgraced president Nicolas Maduro to resign from his position.

Juan Guaido has already been recognized as a temporary President of Venezuela by the United States and the largest countries of the region led by Brazil.

Poland cannot stay indifferent to the fate of Venezuelan citizens who have been suffering under the socialist dictator Nicolas Maduro. Venezuela is going through a serious political, economic and humanitarian crisis. Human rights are not respected in Venezuela on a daily basis.