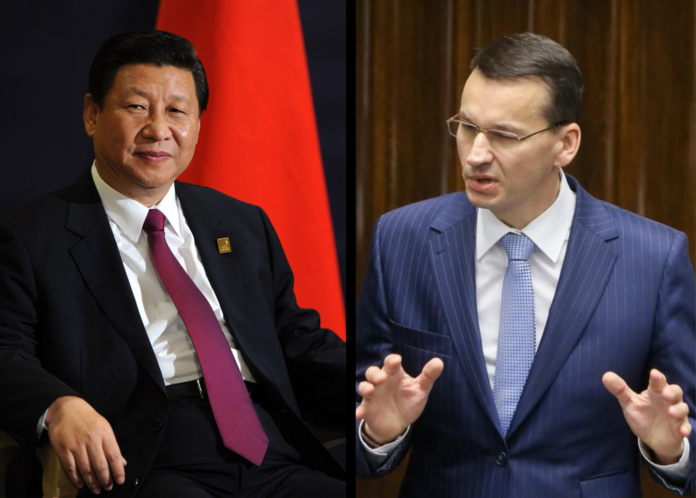 Statement of the November 11 Movement regarding the Huawei company

The Huawei company, a potentate in the field of electronics and computer science, comes from the communist totalitarian state of the People’s Republic of China. Therefore, there is a serious danger that the company will be used by the Chinese government in hostile operations against the countries of the Free World. The governments of the USA, Australia, New Zealand, Japan, the Czech Republic, Great Britain and even France have already issued warnings against the threat to the cybernetic security of their countries. The United States have called on their allies to renounce the services provided by this communist company.

The November 11 Movement calls on the Polish government to immediately break all state agreements with the Huawei company, in particular to terminate the cooperation in the area of building the 5G web network. In the absence of a government response, we will recognize that the cooperation with the Chinese communist company in such a sensitive area as cybersecurity is a silent breakdown of the Euro-Atlantic alliance with the United States. We believe that such an important geostrategic decision should take place with the approval of Polish citizens, who are the sovereign of the Polish state, and should not be taken by a prime minister whose political position has not been verified in democratic elections.

We call honest Polish journalists to expose the scandalous cooperation between the Polish government and the Chinese communists, the latter being in the state of commercial and ideological war with the Free World.